Reading Club Pre-Intermediate: A Friend In Need by S. Maugham 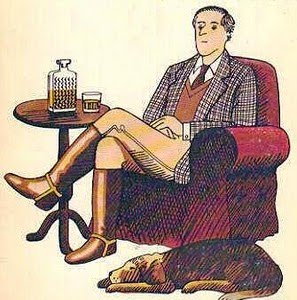 2. Find in the story the English for:

3. Fill the gaps with these words or word combinations in an appropriate form:

4. Replace the italicized words/ word combinations with a synonym:


1. We often form an opinion about a person by his looks.
2. These thoughts came to my mind because I read in this morning`s newspaper about Edward Burton`s death.
3. You could not imagine that he could speak in a higher tone in anger.
4. There was a fellow there last year whose name was also Edward.
5. Women thought highly of him.
6. He was unemployed and without money.
7. I could see he was rather taken aback.
8. But of course he undermined his health by drink.

1. Why would the author never have believed that Mr. Burton was capable of such an actionif he had not heard the story from his own lips? Do you think that the first impressions of a person are always right?

Comment on the following proverb (with referrence to the story):

2. Make guesses about young Burton`s 35 years of life. Why had he never done anything in his life?

3. Is there any evidence in the story that Mr.Burton was not that kind and gentle? Why did he promise his namesake a job if the latter swam round the beacon? Did he know he would be drowned? Why did he come to the creek?

5.What is the story about beneath the surface of the narrative? Explain the title of the story. What could have naturally expected of ‘a friend in need’ in that situation? What would you have told Mr.Burton if you had been his listener?

6. What is you main impression of the story?