Reading Club Business: "The Lesser of Two Evils" by Landysh 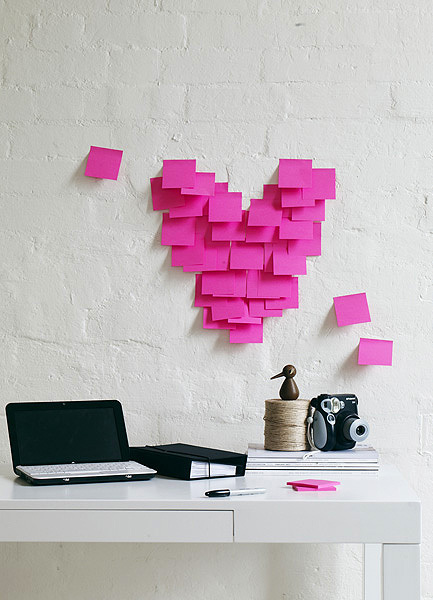 ex. 1 Match the words with their definitions


ex. 2 Explain the meaning of the following words and expressions