Lingvistov Films in English: We Need to Talk About Kevin (2011) 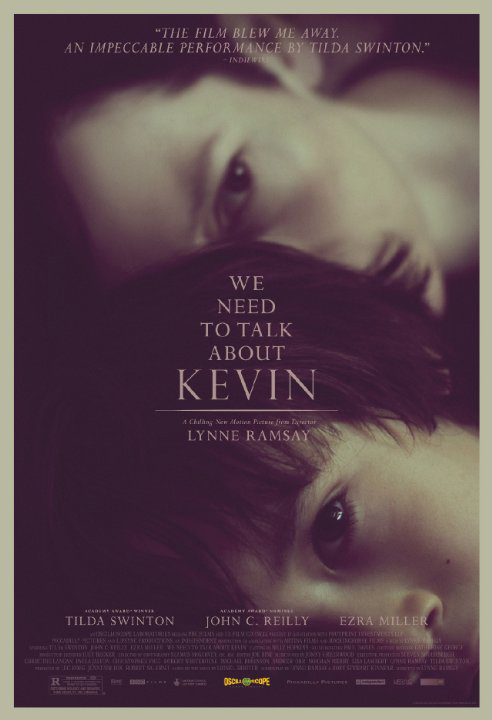 WARMING-UP
I. Watch the trailer of the film. What do you think the movie is about?
VOCABULARY
II. Give definitions to the vocabulary from the movie (Use English-English dictionary to help you). Make your own sentences with these words.

to misunderstand smth, to punish smb, to be wounded, to be horrified, conceit, innocence, expectations, a junkie, political turmoil, to be trapped, to be mortified, occupation.
III. Translate into English using the words from the previous exercise:
CHARACTERS

IV. Who do the following words belong to? Recall the situations they were uttered in:
It's like this: you wake and watch TV, get in your car and listen to the radio you go to your little jobs or little school, but you don't hear about that on the 6 o'clock news, why? 'Cause nothing is really happening, and you go home and watch some more TV and maybe it's a fun night and you go out and watch a movie. I mean it's got so bad that half the people on TV, inside the TV, they're watching TV. What are these people watching, people like me?
*  *  *
- Why would you have something like that?
- I collect them.
- Isn't that a weird thing to collect?
- Unlike stamps.
- Well, what's the point?
- There is no point. That's the point.
*  *  *
- Hey, Kev. Listen buddy, it's easy to misunderstand something when you hear it out of context.
- Why would I not understand the context? I am the context.
*  *  *
- Two years. Plenty of time to think about it. I want you to tell me... why?
- I used to think I knew. Now I'm not so sure.
*   *  *
Just because you are used to something doesn't mean you like it.
V. Describe the main characters of the film (Eva, Franklin and Kevin).
DISCUSSION
VI. Speak on the following:


VII. Write a review on the movie (don’t forget to dwell on the actors’ job, the characters, the plot, and the message). 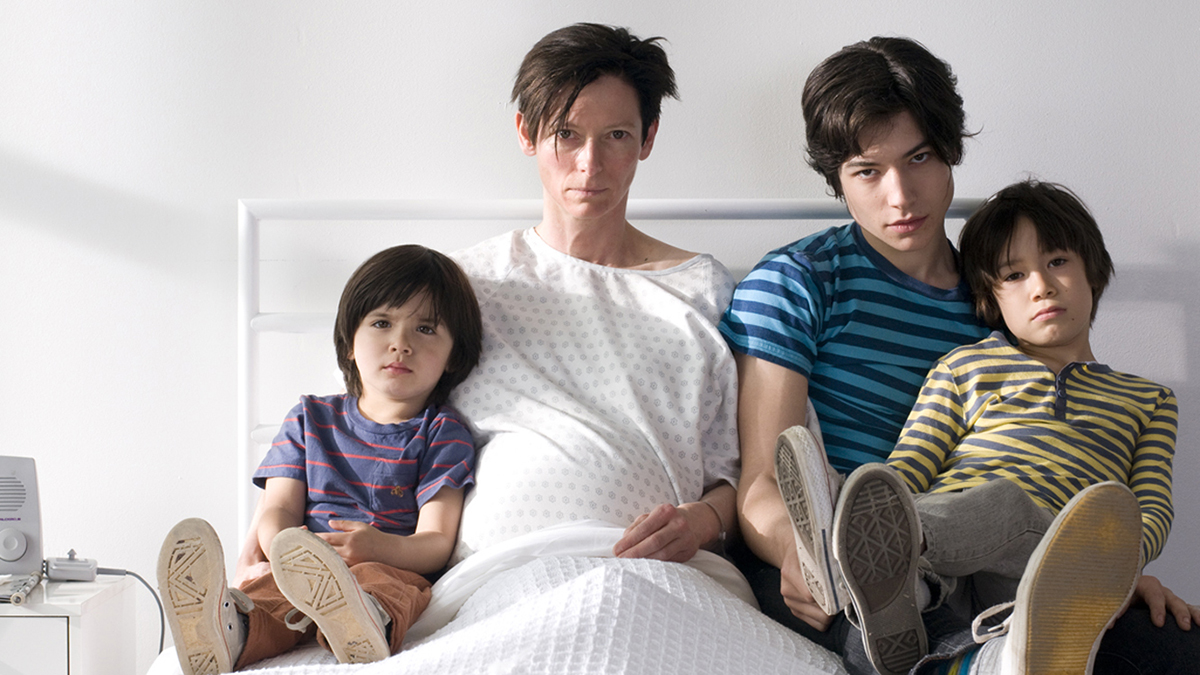