Into the Wild is a 2007 American biographical drama survival film written and directed by Sean Penn. It is an adaptation of the 1996 non-fiction book of the same name by Jon Krakauer based on the travels of Christopher McCandless across North America and his life spent in the Alaskan wilderness in the early 1990s. 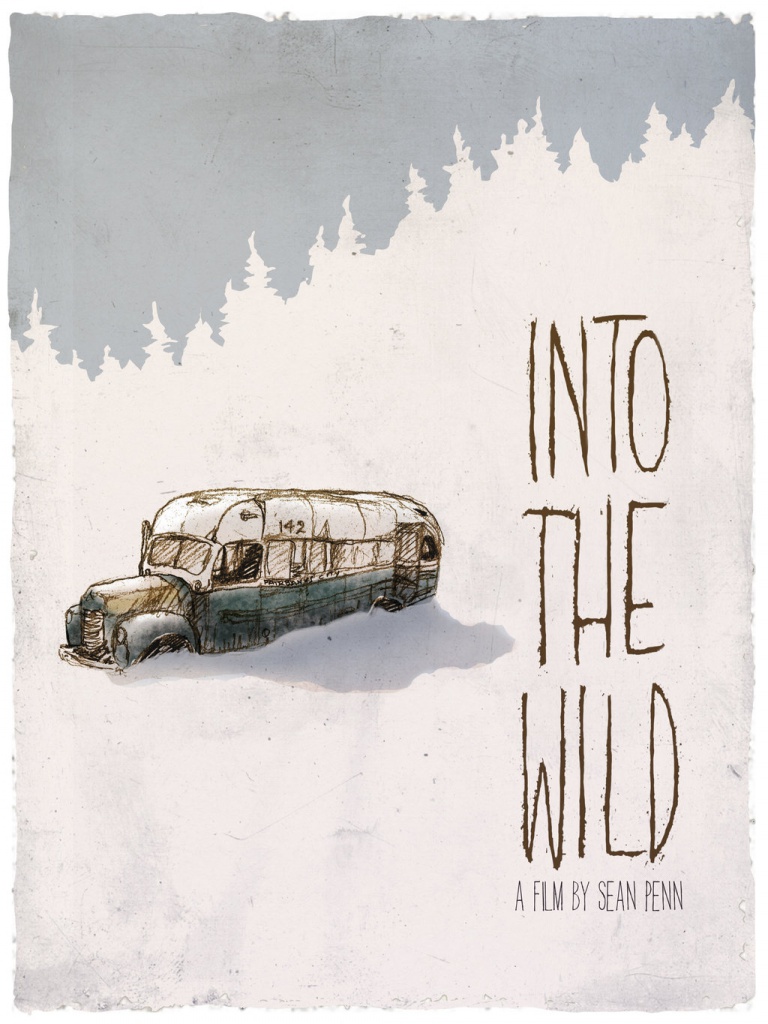 Explain the following words and expressions. Use them in your own sentences.

ex. 2 Answer the questions.
1. What was Christopher's background? What do you know about his family, upbringing and education?
2. What made him reject his conventional life and society? What did he do before he left Atlanta?
3. Did he keep in touch with his family? What was their opinion about his decision?
4. What name did he take? Why do you think he changed it?
5. How did he travel?
6. How did he meet Jan Burred and Rainey?
7. Did he do any work during his journey?
8. What happened to him in Mexico?
9. Why did he decide to leave Los Angeles?
10. What did he do in Slab City? And who did he meet?
11. Tell the story of Ron Franz. What did he teach Christopher?
12. What hardships did he encounter in Alaska?
13. How did Christopher die?

3 Dwell on the following quotes. And express your own opinion.

"Happiness only real when shared."

"I read somewhere how important it is in life not necessarily to be strong... but to feel strong."

"When you want something in life, you just gotta reach out and grab it."

"Mr. Franz, I think careers are a 20th century invention and I don't want one."

"The core of man's spirit comes from new experiences."

"What if I were smiling and running into your arms? Would you see then what I see now?"

ex. 4 Discuss.
1. Do you support Christopher's decision to leave normal life and go travelling? Do you understand him? Would you like to do the same? Why (not)?
2. Do you think that people on the road were mostly hostile or kind to him? Do you believe that it's too dangerous to travel this way?
3. Why did Christopher rejected Franz's offer and left him?
4. Do you think people do that nowadays? What makes them leave society? And what stops other people who believe the same? 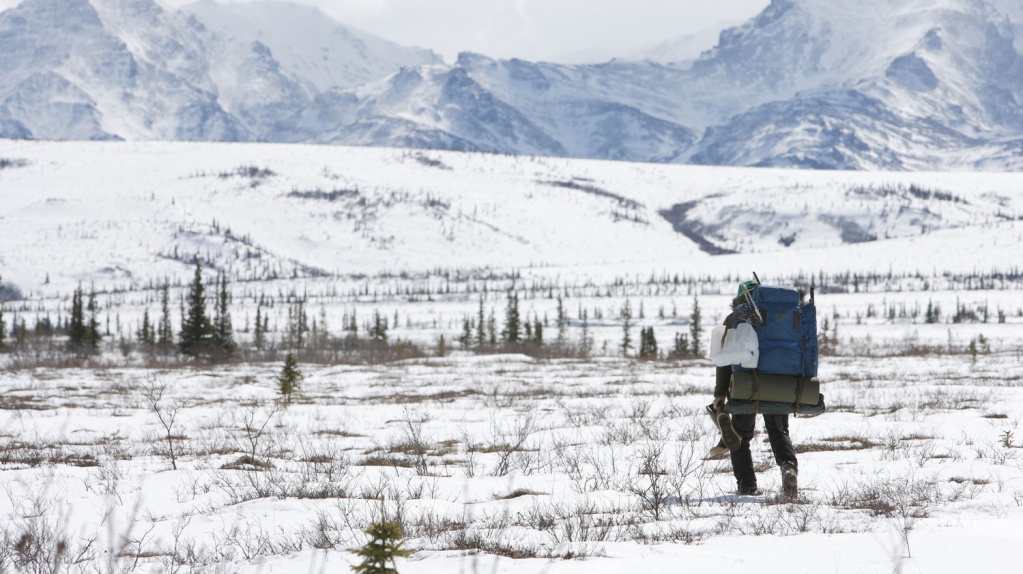