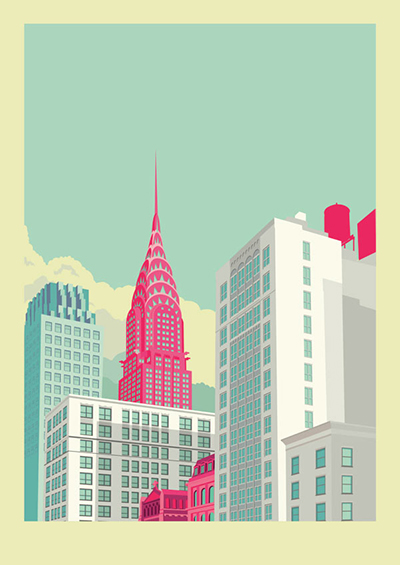 Today cities are growing at an unprecedented rate. More than 40% of the world population currently lives in urban areas. This will increase to more than 50% shortly after the turn of the century. Developed regions have been more than 50% urban since the mid-20th century. Developing countries are expected to pass the mark in the first quarter of the next century. Nations will face the formidable task of providing shelter, services and employment for these urban multitudes. The demand for adequate housing will by far exceed the supply – unless national governments and international agencies begin to make appropriate plans now.

In the developing world urban slums are growing twice as fast as the cities themselves. Already, some 600 million people live crowded in make-shift shacks and squalid squatter settlements; by the year 2000, this population will double.
In mushrooming urban slums, people live amongst pollution, overcrowding, unemployment, crime and disease. Day after day they trickle in – the peasants unrooted by floods, drought, war or land pressure; the migrant workers, alone or with their families, seeking jobs, food and security; the men, the women and the children with little material possessions but holding on to the hope for better lives in the new environment. But, of course, those who suffer most are women and children. Women around the world are the poorest of the poor. A homeless woman is a familiar sight in the crowded cities of both industrialized and developing countries. They can be seen on the bustling streets, in the shadow of high-rises and luxury condos, huddled on door-steps or near subway entrances, heating her hands near a ventilation grate, improvising her shelter under sun or wind or snow with some scraps of cardboard and newspaper.
A homeless woman can be a single mother, a teenage runaway, a drug addict, a senior citizen, a battered wife, a mentally ill patient. She holds on to her children, scrambles for her daily food and somehow finds the resourcefulness and courage to carry on.
It is difficult to estimate their numbers. Of all the invisible women in society she may be the most invisible. Statistically, she is a zero, a nonentity without voice, nor power nor identity; at the very best, she is counted among the swelling faceless ranks of homeless people, for whom society has no space.