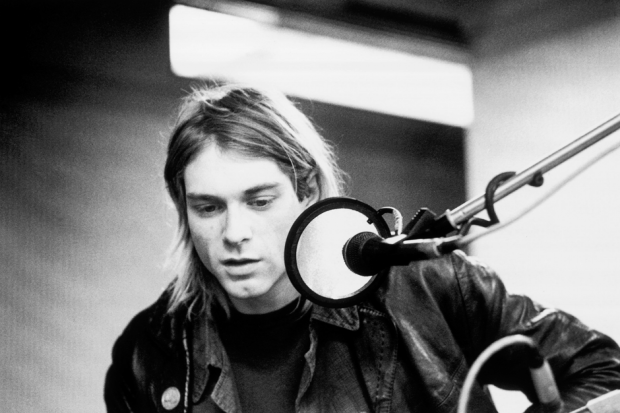 ex. 2 Listen to the audio. Do the following exercises:

Complete the sentences
Finish the sentences
True or False
Answer the questions
ex. 3 Read the text and answer the questions:
The 27 Club
When famous people die, the circumstances are often complicated until mysteries arise. This is common with the 27s, and it goes back a long way. After Robert Johnson died in 1938, his life was turned into a supernatural legend involving a pact with the Devil. The fact that Johnson and Brian Jones died at the same age as a series of other great performers has encouraged mythologizing. Theories entwine around these unhappy lives, until it becomes difficult to make out what actually happened. Conspiracy theories and mystical explanations have been around for years: Wife Courtney Love hired someone to kill Cobain, the Mafia murdered Jones, astrological influences ordained that they'd all die at 27.
Howard Sounes, the author of the book 27: A History of the 27 Club, says, "That all of them die at 27 is pure coincidence. But you'll find that all six ("The Big Six": Winehouse, Kurt Cobain, Jim Morrison, Jimi Hendrix, Janis Joplin and Rolling Stones guitarist Brian Jones) had difficult childhoods. They'd all been doing drugs since they were teens, and most of them showed signs of personality disorders from when they were very young. When fame came, it came fast."
While Cobain was the only member of the six to literally pull the trigger and end his life, the rest of them had been playing Russian roulette for years. "They all had a death wish. Jones suffered from bipolar disorder, as did Joplin. They'd overdosed, been warned that they were putting their lives in danger, but they kept going," Sounes says. "Both Morrison and Cobain were obsessed with suicide, and Winehouse was into self-harming, which is closely linked to suicide and self-destruction."
None had supportive romantic partners. "Not only were their partners weak, but dishonest. The artists were surrounded by the worst kind of people, usually other drug users," Sounes says. "Morrison's girlfriend Pamela Courson lied to the police to cover up her own drug abuse."
Fans find it hard to believe it and they come up with improbable schemes. "When you give your money for an artist's music, or go to support them at concerts, it's an act of love," says Sounes. "When that artist dies, that contract is broken. It's hard to accept that tougher truth."