The History of Musical 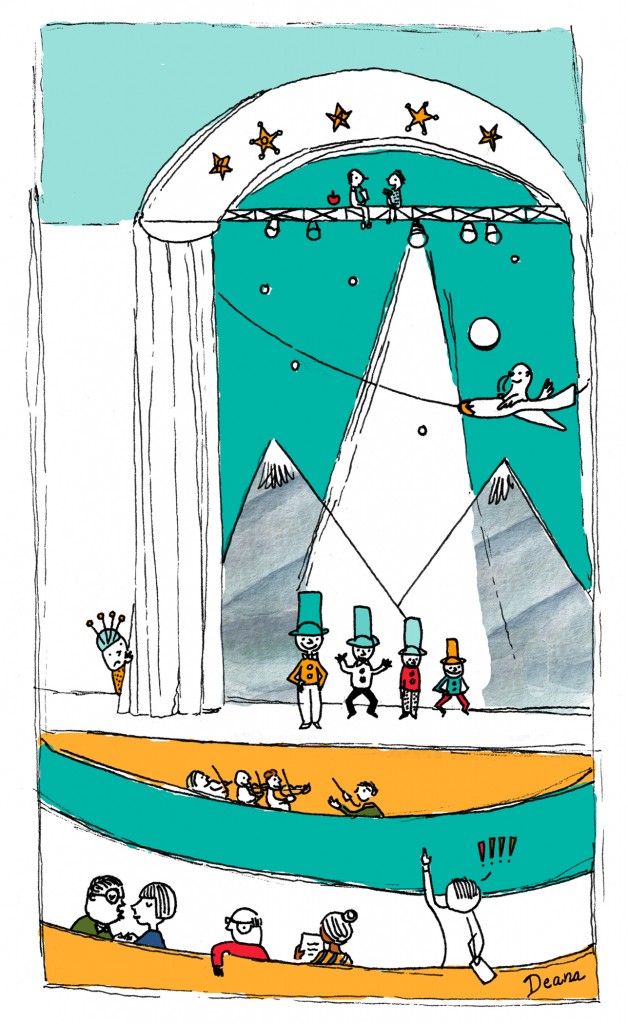 The musical is a type of drama that is noted for its spoken and musical interchanges and is liberally interlaced with singing and dancing. The main characters - often soloists - are a part of a plot that can be of a serious or comical nature. This freedom of tone is unique to the musical, especially in contrast to the opera that spawned it.
The opera's first essence of popularity can be traced to the late eighteenth century, when it was a focal point of aristocratic entertainment. Operatic plots were serious, even tragic, and were sung in Italian. The presentation was dominated by soloists. There were no choruses or groups.
Toward the close of the 1700's, however, the opera's significance waned as the middle class struggled for recognition among its European countrymen. The opera was too serious and hard to understand for most middle-class working men. The need for a "working man's opera" became apparent. And thus was born the "operetta." Also known as the comic opera, the operetta was designed as an alternative to the serious opera associated with the upper class. In fact, many plots were satires that poked fun at the nobles.

II. Explain the meaning:
To be liberally interlaced with singing & dancing; to pen sth to be debuted; to pledge one’s love/loyalty to smb; to put new words to old popular tunes; the vaudeville following; as luck would have it; in the nick of time; to usher in a new era; on the heels of smb’s success; to metamorphose from one cultural transformation to another; to crash into new realms of harmonious existence; to rock the boat (with the new).
III. Fill in the prepositions and make up the sentences of your own:
To be noted ___ sth; ___ contrast ___ sth; to poke fun ___ smb; to break ___ sth; to collaborate ___ sth; to diverge ___ sth ___ sth; to bring ___ the decline; to crash ___ the barrier.
IV. Translate using the given word with the necessary preposition/adverb.
1) to introduce
Виктор Герберт познакомил Соединенные Штаты с мюзиклом…
Новый век внес в мир музыкальных постановок  понятие “оперетты”.

6) to adapt
Мюзикл приспособился меняться вместе с переменами в стране.
Это произведение мы инсценировали в школе.
V. Collect the substantivized adjectives from the text and translate them. Ex.: the young – молодежь.
VI. Find the equivalents to the following vocabulary & restore the sentence:
To produce/give birth; key (adj); fade away; obvious; to laugh at (3); to introduce; great (2); to appear; to put on.
VII. Give vivid examples of the Infinitive from the text and state it’s function.