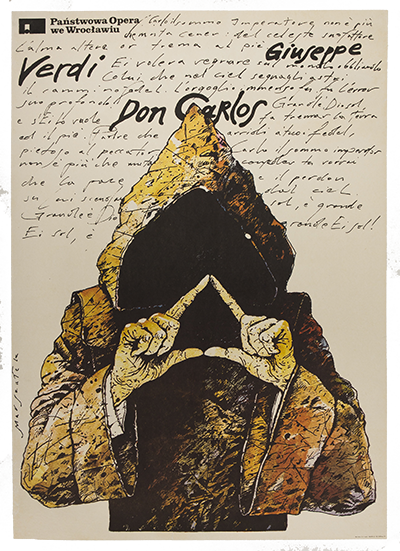 7. The plot of the opera is a “set of interlocking emotional triangles”. Look at the scheme below and try to guess what relationships unite the characters in every triangle and why they are called “triangles”. Predict the outcome of the conflict in every case.

8. Imagine that you are a composer. Make a plan of your future opera based on Don Carlos: think what musical forms will be employed for the major plot developments (arias, duets, trios, quartets, choruses).