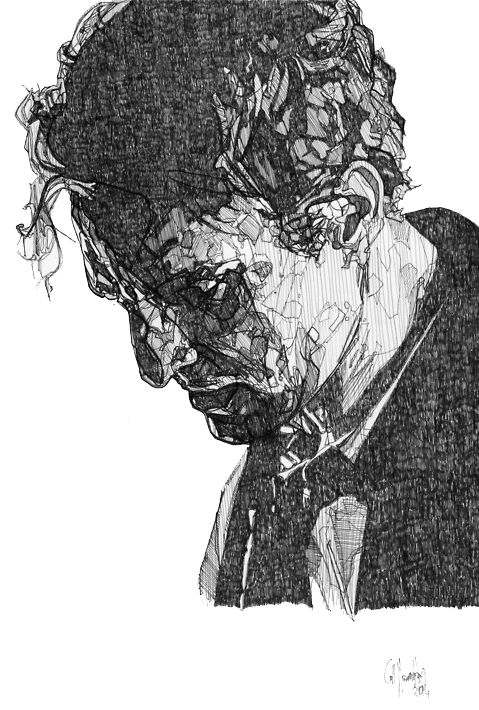 I had worked for nearly five minutes when I heard a shout, and suddenly there were people all around me...

Vocabulary Exercises
ex. 1 Explain the following words and expressions
witness, looks, to belong to somebody, can not afford, to demand, to lose weight, to guess, to be missing, to keep silent
ex. 2 Give three forms of the following verbs
take, keep, lose, fit, own, look, claim, pay, drink, think, die, see, go, rest, find, sit, leave, need
ex. 3 Make derivatives from these words
to expect, to own, notice, to claim, to lose, silent, mind, peace, similar, familiar, comfort
ex. 4 Make your own sentences with the following words and expressions
to include, to be missing, to fit, at least, can not afford, to be away, looks, to belong to, to claim
ex. 5 Fill in suit, fit or match in their forms.
Suit:
1) Сlothes, colours etc. that suit you make you look attractive.
2) If something suits you, it is convenient for you or is the best thing for you in the circumstances.
Fit: If something fits, it is the right size and shape to go onto a person’s body or onto a particular object.
Use fit to say that clothes are not too big or too small. Use suit to say that clothes look attractive on someone: e.g. The dress fits, but it doesn’t suit me.
Match: if two things match, or if one thing matches another, they have the same colour, pattern, or style and therefore look attractive together.
1. That coat really ___ Paul.
2. If we met at 10 o'clock, would that ___ you?
3. The sash, kimono, and other garments were made to ___ a child
4. For every outfit, Stephanie seemed to have a handbag and shoes to ___.
5. She has to go to the men’s department to find trousers that ___ at the waist…
6. Red ___ you.
7. Her nails were painted bright red to ___ her dress…
8. There’s a range of restaurants to ___ all tastes.
9. His clothes did not ___ him very well.
10. The earrings ___ her eyes.
11. The new hairstyle really ___ her.
12. The uniform ___ her perfectly.
13. The jacket’s fine, but the trousers don’t ___.
14. I work part time, which ___ me fine.
15. In the lounge everything ___; the curtains, the sofa, the carpet and the cushions.
16. This lipstick ___ your blouse exactly.
17. I tried the dress on but it didn’t ___.
18. If you want to go by bus, that ___ me fine.
Comprehension Exercises
ex. 1 Correct the information
1. Emily was Albert's first wife.
2. Emily and Millicent looked similar and lived in the same house.
3. Millicent liked Albert very much.
4. Once Millicent went away and left Emily and her husband alone.
5. Cynthia didn't leave Albert a penny.
6. Albert killed his first wife.
7. Albert started to see everywhere women who looked like Millicent.
8. One evening Albert went to the garden and digged up Emily's body.
9. Millicent demanded a large sum of money from Albert.
ex. 2 Tell everything you know about the main characters:
1. Albert
2. Millicent
3. Emily
ex. 3 Answer the questions:
1. Were Emily and Millicent similar?
2. Why did Millicent dislike Albert?
3. How did Cynthia die? Did she leave anything to Albert after her death?
4. Was Emily rich? Was Millicent rich?
5. Why did Millicent look through Emily's clothes one day?
6. Who did Albert see when he went to the supermarket?
7. Who called and wrote to him?
8. What happened when he went down to the garden and seta digging?
9. What did Millicent suspect? What did she think happen to her sister?
10. What did Albert decide to do?
11. Where had Emily gone? Why?